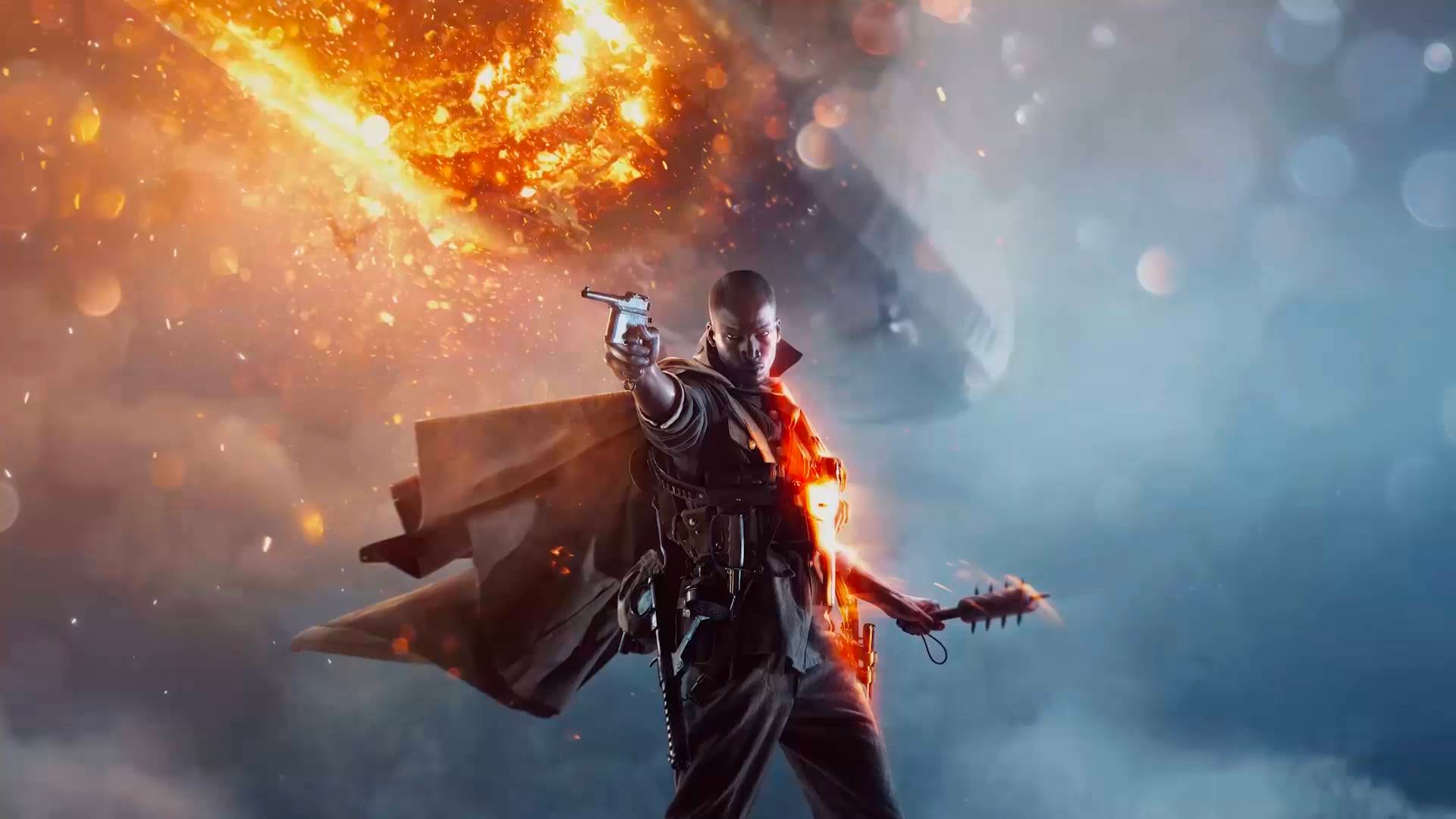 Looking for a new brutal combat experience? Here are some of the best games like Battlefield 1!

That’s why we’re here! We have prepared this list of the best games like Battlefield 1 for you to start playing and enjoy for hours. These games are fantastic representations of the dynamic and brutal combat of war, and if you’re a fan of war games, you will surely not be disappointed!

Starting off, we have World of Tanks, one of the biggest tank games in the world that have amassed millions of fans worldwide. In this game, you take control of a single tank and take it into battle on a random map. You have different game modes, but the standard mode involves just destroying everything in your path until there is no one left. The gameplay is quite intense and satisfying, and you will notice that it is hard to put the game down once you start playing. Each tank is customizable to a certain degree, whether you want it to look better or perform better in the field. The game is massively popular and you can expect many updates to come rolling in all the time. If you want to get a head start above the competition, here are some World of Tanks codes. Enjoy!

Some toxic gaming circles with present a constant rivalry between different games — DotA vs. League of Legends, PUBG vs. Fortnite, etc. The same debate has been present in Call of Duty and Battlefield, as well. If we’re being realistic, each franchise is fantastic and is filled with great games. One of those games is Call of Duty: WWII. This is one of the best games like Battlefield 1 because the general gameplay dynamic is very similar, albeit the story is set a bit in the future, during WWII. In this game, you play as a soldier in WWII, going through various missions and being instrumental to the development of the war. The gameplay is exciting, dynamic, and very fun. On top of all that, you also have a multiplayer and zombie mode, and we’re all here for that!

While the previous games are more oriented toward single players going through battles alone, Squad takes a step in the other direction, focusing only on cohesive multiplayer in each of its aspects. In this game, 100 players are placed on a map, similar to a battle royale, with the mission to eliminate all other players. You can form squads with other players and take key objectives of the map, establish bases, and murder other players. There are quite a few types of vehicles you can employ to traverse the map more easily, as well as many different weapons you can take to increase your attack potency. Overall, it’s one of the best games like Battlefield 1 because it captures the teamplay aspects of all war games.

Now we come to a more futuristic game that still easily falls among the best games like Battlefield 1 out there. In Warface, either alone or in a party, you play through various missions selected through the main menu. These missions are your classic war game missions such as escorting vehicles, moving in combat from one point to the other, armored juggernaut boss battles, etc. The futuristic part comes from the missions where you have to fight an automated robot force, killing drones, cyborgs, advanced ships, and much more. Each player in the party can select a class of solider. Each class adds to the utility of the team and they work with each other quite well. Overall, it’s a wonderful free-to-play game that every fan of team-oriented combat games should check out!

Trench warfare is often described as absolutely brutal, anxiety-inducing madness that few can survive without severe mental scars. This game captures all of that and more for a brutal yet exciting experience. Verdun is modelled after the famed Battle of Verdun in World War I which was hailed as one of the bloodiest conflicts in both wars. You play as a soldier during the battle, slogging your way through the trenches. Murderus soldiers await you at every turn, and you have to be just as good at fighting with a bayonet as you are shooting a gun. All of your skills will be tested in this game, and that’s exactly the reason why it’s one of the best games like Battlefield 1!

This is where our list of the best games like Battlefield 1 ends. As you can see, all of the games we have listed for you today contain some common elements with Battlefield 1, which make them appealing and insanely fun to play. We sincerely hope that you have found the game you’ve been looking for, and if you want even more games, take a look at the best war games, best tank games, and the best naval games!