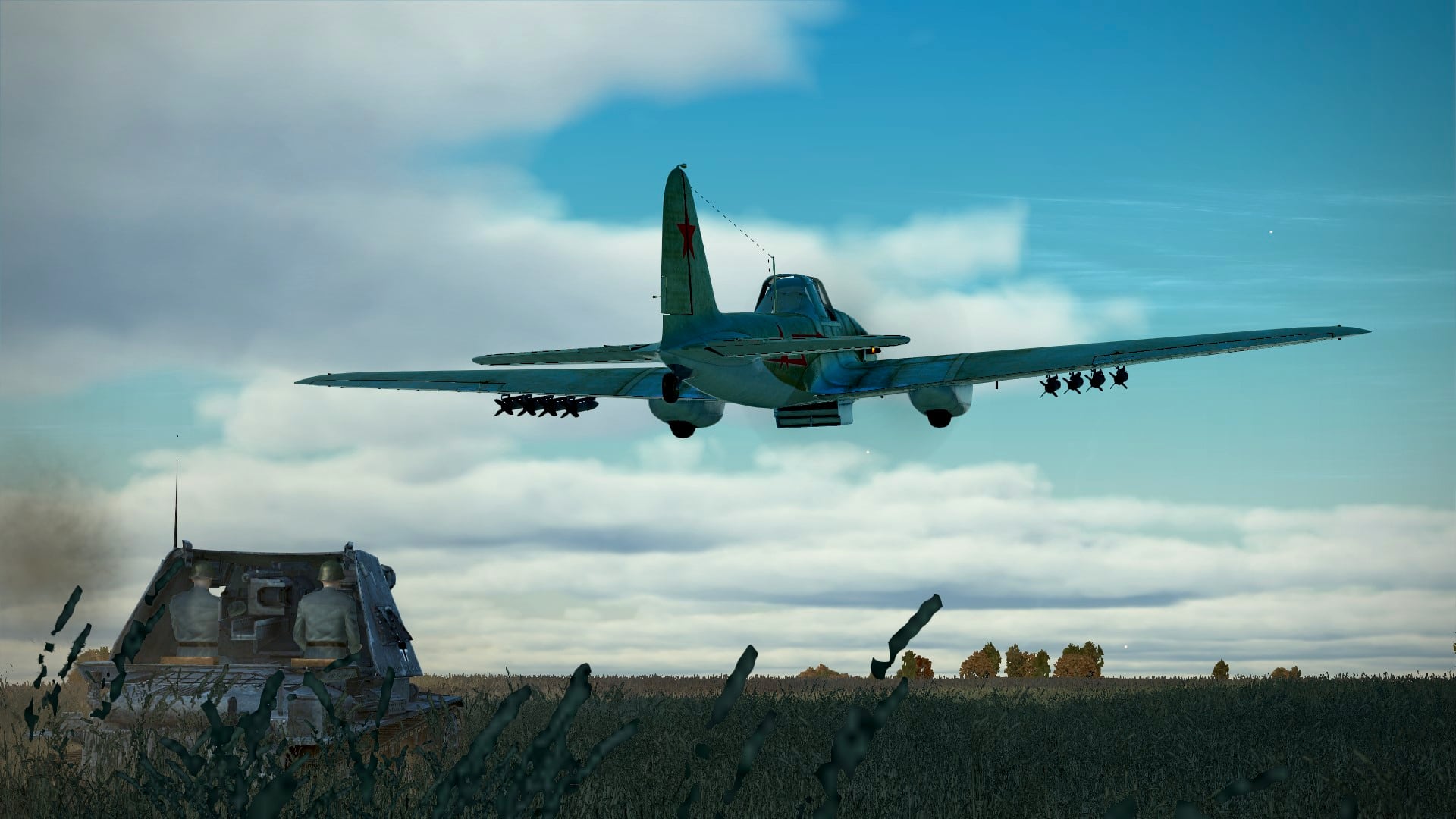 Interested in some fantastic war games to take up your free time? Here are some of the best games like IL-2 Sturmovik to check out!

IL-2 Sturmovik is one of those games that you hear about from combat enthusiasts about being high-quality and addictive. The truth is… they are completely right! IL-2 Sturmovik is an amazing military flight simulation game that is very hard to let go of once you start playing it. It covers dozens of different types of aircraft from World War II and from many different military regiments. The attention to detail and the sheer quality of the game are amazing and you cannot go wrong if you decide to try it out.

But what if you don’t want to play that one? We all have the freedom to choose what to play, and maybe you’re looking for a different game. If that is the case, then we have this list of the best games like IL-2 Sturmovik to play in 2023. These games are fairly similar to Sturmovik while also keeping their own themes and gameplay dynamics that make them worth playing. We sincerely hope that you can find some enjoyment in these games and that you are satisfied with the selection!

World of Tanks is a fantastic choice if you’re looking for a gameplay dynamic that is different from IL-2 Sturmovik while retaining the same idea of bombastic military combat. In this game, you take control of a variety of different high-powered tanks across different maps to destroy everything in your path. There are some game modes to also check out if you’re the type of person that likes multiplayer gameplay and blowing stuff up. Since the game is so popular, you can expect content-packed updates to roll in all the time, and it’s precisely why it’s one of the best games like IL-2 Sturmovik. Everyone likes to get free stuff, so why don’t you take a look at some of these World of Tanks codes to help you along?

World of Warships is another entry into the best games like IL-2 Sturmovik because it takes another classic way of conducting combat in wars and perfects it by giving you the choice between many different types of warships from various points in history. These ships are huge, slow, and powerful, and that description matches the gameplay of World of Warships as well. The gameplay is much slower and more methodical than your average war game, and that is because it was designed to reflect realistic combat situations on the open seas. You’re not going to see a giant warship skidding across the water like a jet ski, so this is a great way of presenting the gameplay. Other than that, you can expect the same caliber of gameplay as in World of Tanks and World of Warplanes, and just like those games, you can also check out some World of Warships codes. Enjoy!

We’ve mentioned World of Tanks, World of Warships, as well as World of Warplanes, but those games are centered around one type of vehicle and one style of combat each, and War Thunder is here to take it to another level. War Thunder is a composite war game where you have the complete freedom to choose whether you want to command warplanes, tanks, or warships as the game happens in real time where all three modes of combat are constantly firing at all cylinders. No matter which mode of combat you choose, you will notice that you have hundreds of different vehicles to choose from, which means that you can approach combat from many different angles and perspectives. Overall, it’s one of the best games like IL-2 Sturmovik because it masterfully executes all ways of waging war.

DCS is an acronym for Digital Combat Simulator, and that’s exactly what DCS World is. It is a modern representation of combat as we have never seen before. The game is purely centered around flight and running different combat scenarios presented through many different missions, but what is most appealing about this game and the thing that makes it take a spot among the best games like IL-2 Sturmovik is that it also comes with a very powerful level editor. Using this editor, you can design your own levels and even combat encounters to test if you’re curious about them. Every little detail of the levels you design can be tweaked and adjusted to your needs, and we are all here for it. It’s a marvelous game that doesn’t get enough praise and should be talked about more.

The final game we have for you is a combined arms 50 vs 50 game where you are thrown onto a giant map along with 99 other players. The two teams are evenly split in half and into two teams, Americans and Germans. The rest of the gameplay from here is very reminiscent of battle royale games except there is no ominous circle looking to box you in, but there are different sectors of the map that have to be accessed and controlled. Think of this theme as something similar to capture the flag, but on a much larger scale. To help you achieve your goals, you have many different types of weapons and military vehicles to take as you find them, and that makes the game even more exciting! It’s definitely one of the best games like IL-2 Sturmovik because it represents war in its essence quite well.

And that is where our journey into the best games like IL-2 Sturmovik ends. We love all of these games because they have something from Sturmovik present, but they execute it differently and present you with something fresh and exciting. We sincerely hope that you are happy with this selection of games, and if you’re not, you can always take a look at the best naval games, best war games, and the best tank games!