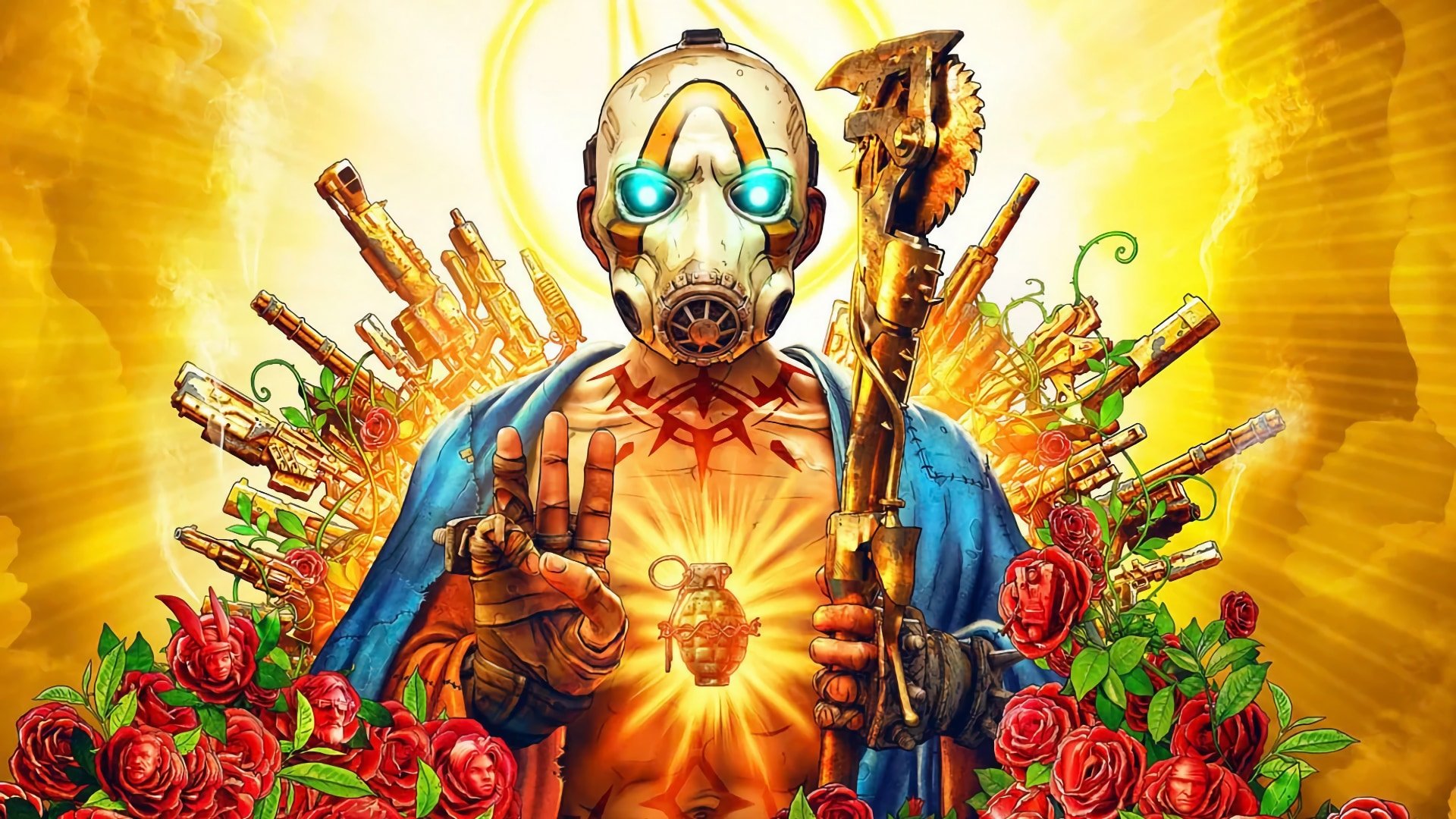 A look at the impressive numbers of Borderlands.

Many people grew up playing the iconic Borderlands series, which was always packed with action at every turn. The games are open-world first-person shooters set in a dystopian world where you choose one character and join a group to search for the Vault. Ominous, isn’t it? Well, not really because the games are packed with profanity and hilarious dialogue, which many people like to see in shooter games. It takes away the usual seriousness of shooter games and makes them a more relaxed experience. The Borderlands series has been around for a very long time, so we will show you what you’re looking for — Borderlands statistics! We hope that you enjoy the information presented here, and if you’re interested in similar topics, maybe you’d like to know how many people play video games in the world. If so, we’ve got you covered!

This section of statistics is going to look at some general accolades that the Borderlands series has achieved since it first came out, such as total games sold, profit generated, and anything else that is relevant to the topic. Borderlands has always been revered as a very unique series, so you can be sure that there are a lot of interesting things to take a look at!

The Borderlands series has sold over 74 million copies since the first game was released.

74 million copies in a series is a fairly decent number of sales for any company to aim for, and Borderlands is one of those series that is a bit niche, but when you do, the experience is going to be unforgettable. From the stats presented here, we can see that Borderlands 2 is 2K’s best-selling Borderlands game, while Borderlands 3 is 2K’s fastest-selling game. There are certain trends that lead to these sorts of numbers, but the general overview tells us that both Borderlands 2 and 3 are massively popular games.

The Borderlands series has generated $1 billion in revenue.

Of course, when your series is as popular as Borderlands, you can expect some pretty decent profits to be coming in, and that is exactly what happened with this series. The only available data we could find surrounding the total revenue of the Borderlands series, was from 2019 which said that the series grossed $1 billion, but we are sure that that number has increased over time as the series is still quite popular.

Borderlands 4 is coming out, but there is no release date.

Every dedicated community revels in the announcement of a new game in their series, and the same was for the Borderlands community when Borderlands 4 was announced. Even though the newest title in the hit series hasn’t revealed any details surrounding the game, we are sure that, based on rumors and hearsay, the newest game is going to come with an awesome and memorable fury. It is probably going to take the best aspects of previous games and put them into one fresh unit.

The director of the Deadpool movie has taken the reins for shooting the Borderlands film.

Usually, when you have a good game come out that achieves global hype, any television adaptations are likely not going to be too good, especially with the ever-dropping quality of Netflix, but through the adaptation of The Last of Us, we can see that adapting games can sometimes prove to be fruitful. Of course, we can never be sure that the adaptation will be good, but what we can be sure about is that Borderlands has an excellent setting for a bombastic Sci-Fi movie.

The appeal of Borderlands lies in its randomness of it since the games are designed to provide a fresh experience every time you play them, so there are a lot of people watching the games on Twitch. In this small section, we’re just going to take a look at how well the Borderlands series has performed, looking at total watch time, total broadcasting time, etc.

The Borderlands series has accumulated 5.3 million hours watched on Twitch.

There isn’t much to say about the Twitch statistics surrounding the Borderlands series other than the fact that the series hasn’t seen as much popularity as it could have, since it accumulated 5.3 million hours on Twitch in 2022, which is a fairly small number compared to other, bigger games. Other games accumulate this many hours watched in a month, but it took the entire Borderlands series an entire year.

And there you have it, some of the most relevant information regarding the Borderlands series! We are glad that we have gotten the chance to talk about this iconic series and we just can’t wait to see what Borderlands 4 has to bring to the table. The series has achieved global acclaim as one of the best action shooters to play if you want to either have fun alone or have a blast with friends, and we’re sure that the newest game as well as the movie are going to be unforgettable. Anyhow, that’s all we have to say about the Borderlands statistics, and we sincerely hope that you have enjoyed the information we have presented!