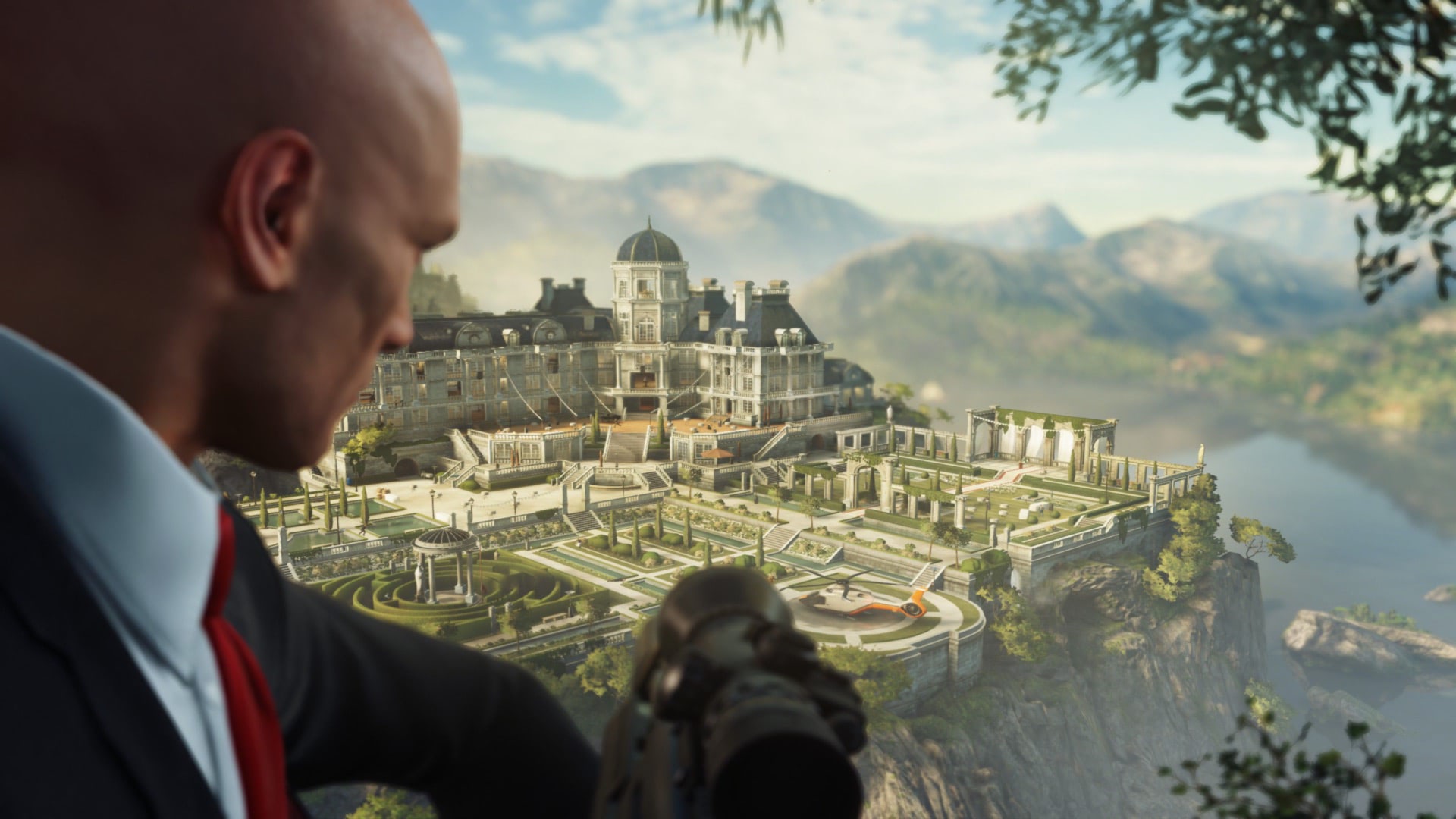 The stealth series continues to be a hit.

The Hitman series is one of the most famous stealth franchises because of its sleek and elegant gameplay dynamic. The protagonist of the series is a clone assassin named Agent 47 who you control as you take him on various missions to assassinate different targets. The first game in the series was released on November 21st, 2000, and was titled Hitman: Codename 47. Since then, there have been seven more Hitman games to come out, and each of them has been better than the last. Since the Hitman series has had such a long reputation for being in high standing in the gaming industry, we are going to give you some Hitman statistics to peruse to see what sorts of strides the series has made over the years. You should know that we don’t just talk about single games and wider franchises, we also delve into the gaming industry as a whole, so if you want to learn more about the state of the gaming industry revenue, we’ve got you covered!

This section is going to focus on some general information regarding the Hitman series as a whole. Here, we’re going to look at all of the games in the series to pull some sales and revenue statistics as well as the latest news about upcoming games, updates, and whatever else is under the sun. The Hitman series has acquired global acclaim as an unforgettable series that will remain relevant for years to come, and we can’t wait to take a look at its roots and bones to see what it’s made of!

The Hitman series has sold 16.59 million copies in total.

While the Hitman series has not sold a tremendous number of copies compared to other, bigger game franchises, its total sales are still quite impressive and the success of Hitman 3 only cemented the reputation of the franchise as a whole. The statistics concerning Hitman 2 sales paint a clear picture of the popularity of the second game in the series, and the undisclosed sales of Hitman 3 make it even clearer that this is a franchise that is around to stay.

Hitman 3 overperformed in its first year of sales, selling 300% better than its predessor.

Now we come to the meat and bones of the franchise in recent years — Hitman 3. This is definitely the most popular game in the franchise and it has proved that time and time again through its sales, general reception, and general gameplay. The thing to take away from this is that Hitman 3 massively overperformed in sales, gathering 300% more profits than expected.

Hitman 3 is the most successful game in the entire series, racking up over 50 million players since release.

When it comes to success in this franchise, we’ve already talked extensively about Hitman 3, but we’ll praise it a bit more since it deserves it. It’s a common occurrence for game developers to treat their communities with extra content and game updates, and that is exactly what happened with Hitman 3. Following its massive success and the 50 million total player count, the developers added extra maps and new content much to the joy of the community.

Despite being review bombed on Steam, Hitman 3 still has a high rating.

Unfortunately, there is a trend of dissatisfied players leaving scalding reviews for games online to try to lower the perceived quality of the game so other people would be discouraged from buying it. That is what happened with Hitman 3 where its general rating on Steam dropped to Mixed, which is not something you want to see. However, following some improvements to the pricing and business model, the reviews have been brought back to Very Positive.

Seeing how well a game does through sales and reviews is one thing, but you also have to take a look at the revenue that the company enjoys following the success of a game. In the case of Hitman 3, the most successful game in the franchise, IO Interactive made $78 million from the game, and that is just an amazing achievement for the company.

Hitman Sniper has over 10 million downloads on the App Store.

Something that you might now know about the Hitman series is that there is also a mobile game in the franchise. It’s a simple, mission-based assassination game that can be quite interesting when you get into it. It usually costs $0.99, but IO Interactive made the game free-to-play for a limited time following the game reaching the 10 million player milestone.

In this line of stats, we can see that Hitman (2016) was also a very successful game based on the one-year accolades that the community racked up in 2017. With over 70 million completed challenges and 250,000 created contracts, we can see that the Hitman community is very dedicated to the game and loves to play it.

Hitman 3 will be renamed to World of Assassination and will include access to Hitman 1 and 2.

This is one of the best things IO Interactive could have done with the Hitman series because it massively simplifies the process of purchasing and enjoying the games. Now, players can pay $70 to get all of the content of Hitman 3 plus the previous two games, for a complete Hitman experience. Also, players that already have Hitman 3 purchased get the update for free, which is quite nice.

Both Hitman movies were critically panned, but financially successful.

Usually, video game adaptations in shows and television are never good. Consider this movie, the Resident Evil (2022) series, Doom, Prince of Persia, and other titles. Those titles were hilariously bad because it is just hard to create something faithful to the source material.

Alright, that would be everything we have to say about the Hitman series! As you could see from the information provided, this series has achieved global acclaim on both consoles, PC, and mobile, and it has even spread its roots into the entertainment industry, albeit not very successfully. Other than that, the series has gathered millions of sales, millions of dedicated players, and millions of dollars in revenue. Not all of the games are made the same, and there is a fair bit of contrast between Hitman 3 and the other games, but that does not mean that the older games are not good. Quite the contrary, no matter which Hitman game you choose, it will be an unforgettable experience. We sincerely hope that you are happy with the information we have presented and that you have learned something new!