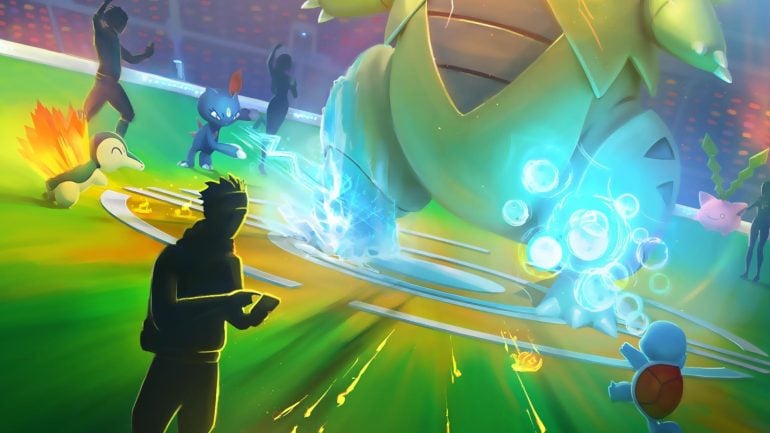 Pokemon GO is a free-to-play, location-based augmented reality game developed by Niantic for iOS and Android devices. In the game, players use a mobile device’s GPS capability to locate, capture, battle, and train virtual creatures known as Pokemon which appear as if they are in the same real world locations where the players are.

Pokemon GO promo codes can redeemed either through the app or on the Niantic official website to receive free in-game items. Most often it’s Poke Balls and Berries, but on occasion, you can get lucky and get some Ultra Balls, Max Revives, Egg Incubators, Lucky Eggs, Puffin, and Poke Coins. We’ve done all the work for you and you can find every promo code that exists down below!

We should also point out that sometimes you get a code if aren’t active in the game for 14 days. So if it’s been a while since you played then be sure to check your email because you might have one waiting for you! Afterwards check out some Pokemon GO statistics to see just how crazy popular the game has gotten.

Currently, there are no Pokemon GO promo codes that are confirmed to be working. We’ll update this when there are more! Keep this page bookmarked!

If you’re an Android user then you have two choices when it comes to redeeming Pokemon GO codes. The first is through the app on your phone and the second through Niantic’s offer redemption page.

Unfortunately for iPhone users, the only way to redeem Pokemon GO promo codes is through Niantic’s offer redemption page. This is likely because of Apple’s steep app policy in which it takes a 30% commission of whatever is being purchased. Unfortunately for the foreseeable future, it looks like it’ll stay that way.

If you’ve got an iPhone or Android phone then:

If you’ve got an Android phone then you can also:

From time to time, Niantic will hold promotions with other companies. In the past, they have done this with Samsung, Verizon, and Sprint where you got free items (see below), and even with Starbucks where you got an exclusive Frappuccino. 😋 Other times they have collaborated to open new Poke Stops and Gyms like they did with 7-Eleven stores in Korea, Japan, and Mexico and with Unibail-Rodamco malls in Europe.

Unfortunately, these have expired and can’t be redeemed any more.