What does the Rhino do in Coin Master?

Learn all about one of Coin Master's most popular pets in this quick guide to the Rhino. 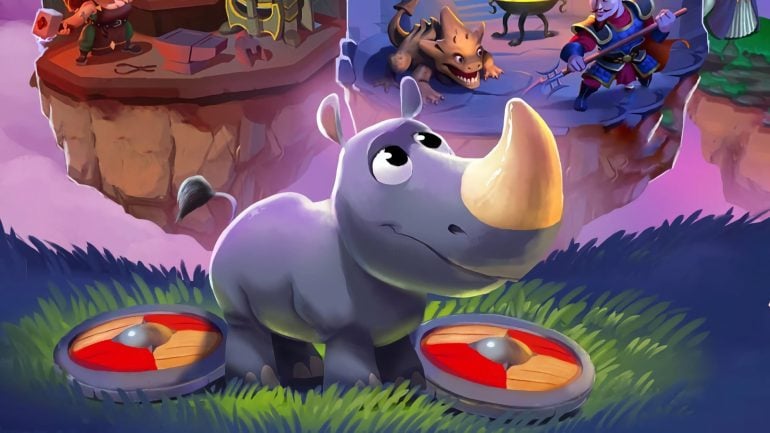 Pets are an important but under appreciated part of any good Coin Master strategy. These adorable virtual companions help you with various parts of the Coin Master grind, whether it’s providing attack buffs during raids or boosting your coin rewards. Speaking of boosting rewards, check out these Coin Master links to get free spins and coins.

The Rhino is a defense-oriented Pet that’s very popular among the community, especially among newer players. In this guide, we’ll go over the reason why the Rhino is such a common pick among Coin Master players and answer the question: “What does the Rhino do in Coin Master?”

What does the Rhino pet do in Coin Master?

As mentioned above, the Rhino is one of the most popular defensive Pets in Coin Master. The reason is simple: he can block attacks!

As you rise through the ranks in Coin Master, your village will become the target of more and more raids. This can be frustrating, especially for newer players who aren’t yet used to the aggressive attacks in the later stages of the game. The Rhino has a chance to block an attack, even if you have no shields.

How to block someone on Coin Master

How to get the Rhino in Coin Master

The Rhino is usually one of the first Pets you’ll unlock in your Coin Master journey. You get it by completing the Creatures card collection.

The Rhino is one of the best defensive Pets in the early game of Coin Master. His ability to negate raids makes him invaluable for protecting budding villages, especially for newer players who don’t have the shields to fend off attacks from rivals. We hope you found this guide helpful!