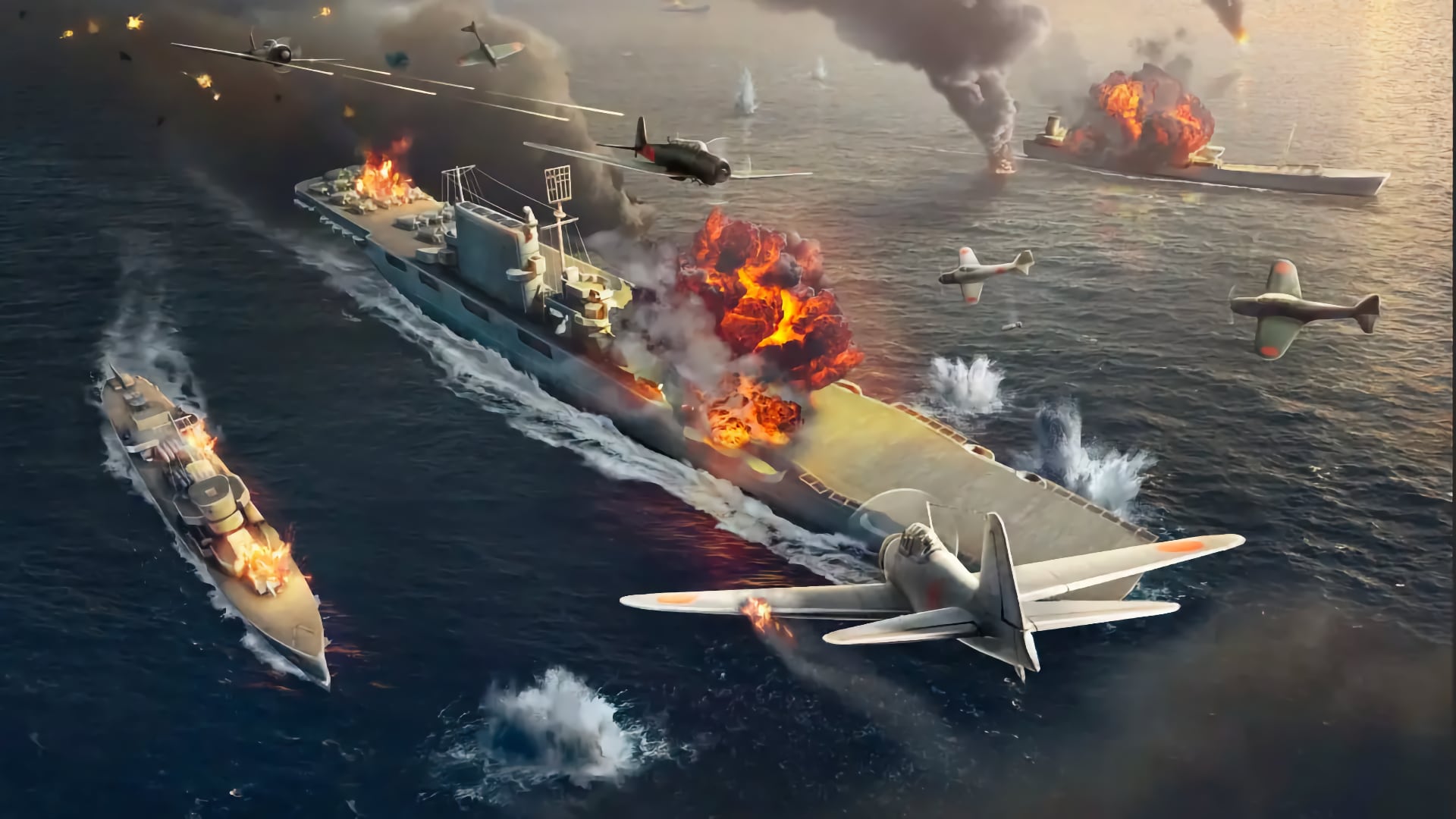 Looking for a fantastic management game to take up your free time? Here are some of the best games like Aircraft Carrier Survival!

Aircraft Carrier Survival is a very new game that is concerned with everything related to large-scale warfare and tactical combat. There are deep management mechanics where you have to take care of your crew as well as prevent certain hazards from threatening the integrity of your ship. Enemies attack you periodically and you have to execute evasive maneuvers and make sure that you come out of combat with the least amount of damage possible.

That’s a great game and all, but what if you’re looking for a slightly different experience? Well, that’s where we come in! We’ve prepared this list of 5 of the best games like Aircraft Carrier Survival out there. These games have all of the basic appeal of Aircraft Carrier Survival but they have varying themes that make them unique and interesting. We sincerely hope that you can find a new game to play from this list!

Alright, to start, we have World of Warships. While there is a distinct lack of aircraft carriers in this game, it is still filled with fantastic warships from various military divisions and periods of history so there is always something to choose from. The gameplay is a bit slower compared to other wargames, but that is where most of its charm lies as you need to tactically plan your approach to combat. If you’re too hot-headed and just rush into battles, you’re going to find yourself at the bottom of the ocean fairly soon. There is a small learning curve so it’s quite easy for new players to get into the game and start having fun! If you’re a new player and want to get into this fantastic game, have some World of Warships codes for some goodies!

This is a bit of an unconventional choice among the best games like Aircraft Carrier Survival, but it’s still a fantastic game nonetheless. Rebel Inc. has the same gameplay concept as Plague Inc. but instead of diseases and viruses, you manage military forces across the globe and deal with their conflicts. The main goal of the game is manage all of the forces in the world through solving political problems and tensions, making sure that a war doesn’t break out. It’s a deeply engaging game where you have to engage a good deal of brain power to succeed. We highly recommend this title if you’re looking for the best games like Aircraft Carrier Survival or if you’re just a fan of Plague Inc.

Moving on, we now have a submarine sim that places you in the middle of the ocean and, subsequently, in the middle of the action. In Silent Hunter, you are the commander of a high-powered submarine that is sent out into various battle zones to tactically eliminate key threats and give your side an advantage. This is one of the best games like Aircraft Carrier Survival because it comes from a renowned line of fantastic games and is often hailed as the “King of Submarine Sims”. We can sit here and talk about the game all day, but the best way to understand what we’re talking about is to just start playing!

UBOAT is a another fantastic submarine simulator/crew management game that rightfully deserves its place among the best games like Aircraft Carrier Survival. In this game, you control a German submarine with a crew, with the goal of carrying out various missions in different fields of naval combat. The key to success in this game is properly managing your crew, because each crew member controls part of the submarine and if their morale depletes, it will reflect negatively on the rest of the submarine. Overall, it’s a wonderful game and it would be a shame for your to miss it.

Think of this game as a more graphically-pleasing version of Factorio. It is primarily a factory simulator where you start with a small crew on an island and you’re supposed to steadily create a thriving industry as complex or as simple as you would like. This is one of the best games like Aircraft Carrier Survival because it has in-depth management mechanics that can take a long time to learn, but once you do, it’s very hard to stop playing. Overall, if you are a fan of Factorio or factory simulation games in general, this is a perfect choice.

And there you have it! Those are all of the best games like Aircraft Carrier Survival you should check out. As you can see, we tried to include as much variety to the games as possible so there is something for everyone. We sincerely hope that all of your questions have been answered and that you have found that one game that you were looking for. If you’re still in the market for more games, consider taking a look at the best war games, best tank games, and the best naval games!