How to get Void Shards in Raid: Shadow Legends

Has the ol' Void Shard fund dried up? No worries, we've got you covered! 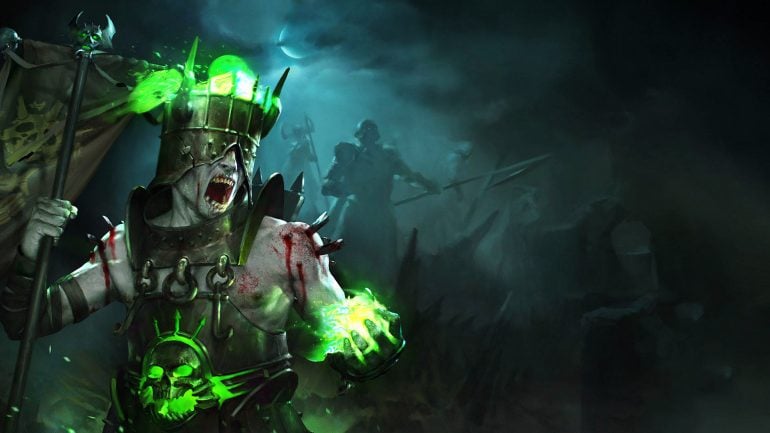 Gacha games have the characteristic of including multiple forms of currency while you play so you can purchase bonus items and replenish your resources. This mechanic is alive and very present in Raid: Shadow Legends as well, seeing as it works on an Energy system that you need to replenish before you can continue playing.

Summoning Champions is also limited by the in-game currency because you need Void Shards in order to summon them. Think of Void Shards as gems in other games, a valuable resource that is extremely useful for progression, but very hard to come by. We’re here to tell you how to get Void Shards in Raid: Shadow Legends so you can upgrade your army to be the best it can be!

How to get Void Shards in Raid: Shadow Legends

Here are some of the best ways to earn Void Shards to pull those sweet Void Champions:

Staying faithful to the quests offered to you every day will guarantee Void Shard drops every 30 days. More specifically, you can expect 1 Sacred Shard and 1 Void Shard.

As you progress through the game and get more experienced, you’ll eventually be able to join a clan and go on classic raids that will have you fight bosses of varying difficulty. Getting up to Brutal boss difficulty will give you a chance for that boss to drop chests that can contain Void Shards. It’s a gamble, but why not?

Many game developers will implement some sort of event to highlight a certain part of the year or to celebrate the anniversary of the game, for example. This is also the case with Raid: Shadow Legends as you can expect some events to pop up which might give you the opportunity to earn some Shards. Not only that, but the developers might cooperate with other sites to produce some useful promo codes you can use to improve your standing. You have to be careful though, if you run out of resources you will lose your chance of getting items since events tend to be gone in the blink of an eye.

Loyal players are also rewarded for simply logging into the game each day. Within the first 3 months, you put into the game, you will be rewarded with 6 Void Shards on days 12, 29, 42, 54, 72, and 81. That’s six possible champions you can get in 3 months!

During the early phases of the game, you will be able to partake in Arbiter missions as well as various challenges in many forms of combat. This is an extremely useful way not only to receive Void Shards but to also get other resources reliably.

You can earn up to 3 Void Shards if you invite your friends to join Raid: Shadow Legends and they reach level 30. This is quite a simple process because you can help them get to that level quickly, netting you the chance to get 3 extra champions, more shards, and some experience.

The Doom Tower is a very fun gauntlet consisting of 120 floors full of enemies, secret rooms, and bosses. There are two difficulties to the Doom Tower: easy and hard. Naturally, the hard version will get you the most resources, some of which will be Void Shards, but beware, as the further up you go, the more HP and damage the bosses deal so that leads to higher difficulty. The tower refreshes every month, so you can tackle it as much as you want to farm for items.

When you join a clan, you will be getting some great perks, and one of those is clan milestones for defeating other clans and slaying bosses. The rewards here get progressively better the more milestones you complete, so a sense of teamwork and cooperation is required.

This one does not require that much explaining. Your clan can tackle a clan boss every day for a chance of getting Void Shards as included loot from the chests it drops. You have multiple difficulties to choose from when you’re selecting the boss battle, so if you have a party that can consistently take down these guys, by all means, you should do it!

Using gold to buy Void Shards is another reliable way of attaining them. The PvP section of Raid: Shadow Legends is filled with content as well as a ranked system. In the ranked system, as soon as you hit Silver 1, you’re able to gain more resources as well as gold bars to use to purchase Void Shards.

Now you’re armed with all of the best ways of getting Void Shards to improve your army! Some of these solutions are straightforward even for new players, while others take some skill to get the hang of. That would be all, but if you want some new games then you should take a look at some of our other articles like best cross-platform games and best RPG games.