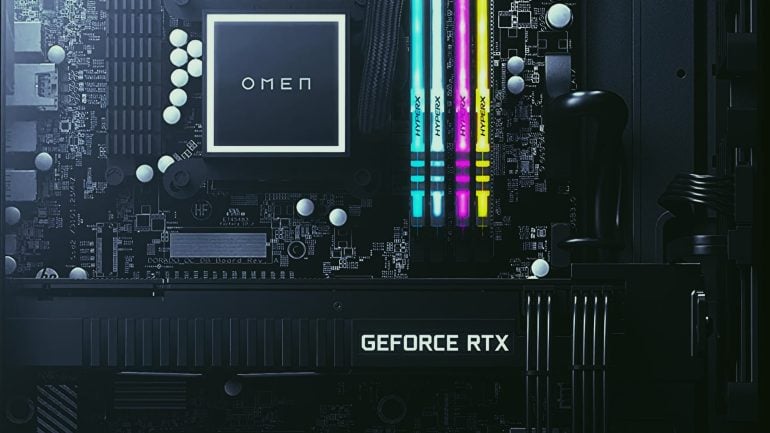 No matter whether you prefer DIY or prebuilt gaming PCs having a flagship GPU at the heart of your build never hurts. And despite almost being two generations behind the rest of the GPU pack, the RTX 2080 Ti still is a very powerful graphics card. Its performance is in line with the RTX 3070, and in games that ask for loads of video memory, the wrinkled flagship trumps the younger cousin thanks to its larger, 11GB memory buffer. Overall, this card’s still great for no-compromise 1440p gaming.

If you’re in the market for a new custom gaming PC and are specifically looking for one powered by an RTX 2080 Ti, we’ve got your back. Below you’ll find the best RTX 2080 Ti gaming PCs on Amazon. Do note that due to the RTX 2080 Ti’s age, you won’t find new PCs. All active listings feature used PCs, and you won’t find any new PC equipped with an RTX 2080 Ti. 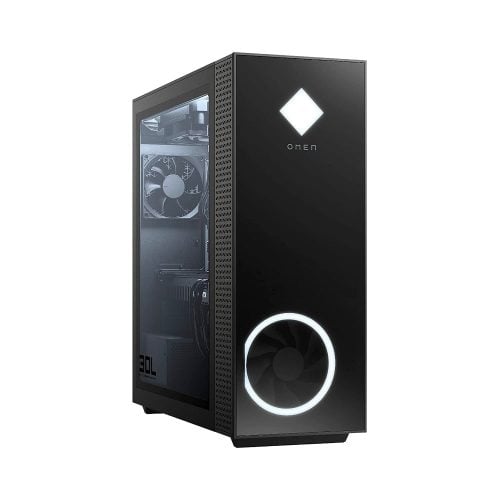 As for the overall gaming performance, this configuration is good enough for 1440p gaming with ultra details or 4K gaming with medium to high details. You can break the 100fps barrier in many games, including lots of newer AAA titles, by dropping visuals to high. Esports titles and older games will run at triple-digit framerates without issues, even in 4K. A 240Hz 1440p monitor would be a perfect pairing for this PC.

This gaming machine also includes an 750W 80Plus Platinum PSU which means you’ll be able to upgrade to a new and more powerful GPU in the future without swapping the power supply. Next, this Omen 30L also features 64GB of memory and a massive 2TB SSD aided by an equally massive 2TB hard drive. Excellent storage situation here. Overall, this is a great-looking PC that doesn’t have an outrageous price and is the best RTX 2080 Ti gaming PC we could find in 2022. 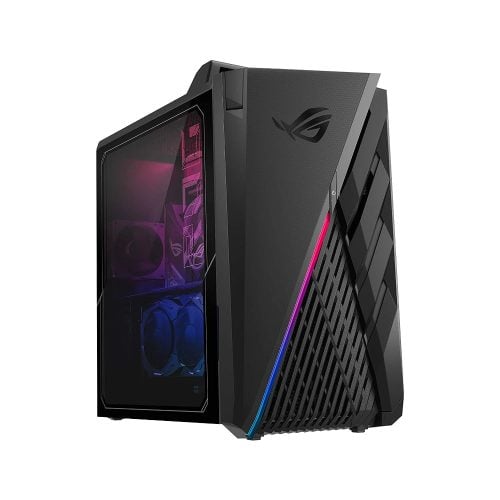 This ROG Strix G35 configuration packs a better CPU but is also much pricier than the RTX 2080 Ti-powered Omen 30L. Technically this is the best RTX 2080 Ti gaming PC if you’re only looking at hardware, but a bit faster CPU isn’t worth the price difference. However, these innards are pretty powerful even in 2022. The 10900K is still excellent for CPU-intensive stuff like video editing or code compiling on top of being one of the best gaming CPUs, even in 2022.

If you opt for this PC, you can count on almost exactly the same gaming performance as you’d get with our previous pick. This translates to a no-compromise 1440p 60fps experience with new games or [email protected] gaming with medium-high details. Multiplayer fans will be able to run any popular title in high framerates, both in 1440p and 4K.

32GB of memory is here for a smooth experience in any game, even heavily modded ones that can break on machines with only 16GB of RAM. As for the storage, 1TB SSD is laughable to offer at this price. Overall, not bad in terms of performance but expensive as hell. Check our list of the best ASUS gaming PCs if you’re after an ASUS PC but don’t want to pay an exorbitant price for one. 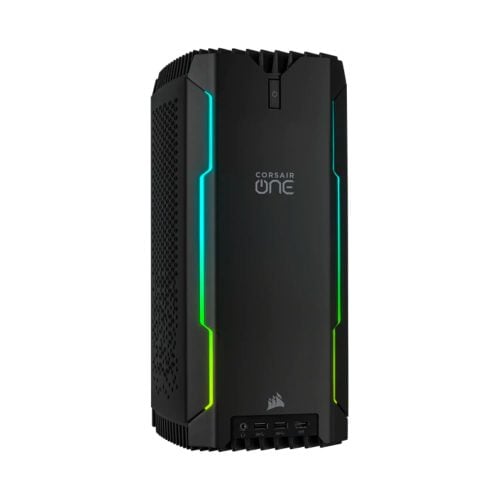 This means worry-free 1440p gaming, 4K gaming with some details dropped to medium or high, and spottles Esports gaming. Older titles will also work great on this PC, no matter the resolution. As for the rest of the specs, you’ve got 32GB of memory, a 1TB NVMe SSD, and a 2TB hard drive.

Plenty of memory and storage, but the issue here is that the custom design of the Corsair One PCs means you won’t be able to upgrade the GPU or the CPU. In other words, while this PC is excellent for gaming right now, you won’t be able to keep up with new games by simply replacing the GPU in a couple of years. While it is the best mini gaming with RTX 2080 Ti, it’s quite expensive and has zero upgrade options. Think about that before pulling the trigger.