How to turn off AA in World of Warships

Here's when, why, and how you can turn off your anti-aircraft guns in World of Warships. 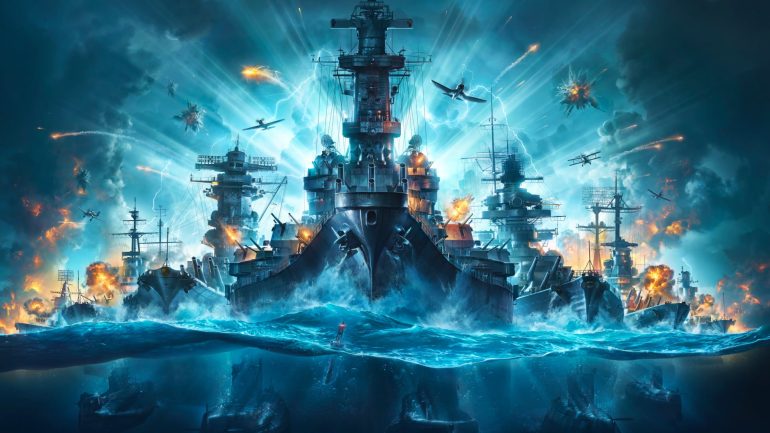 Anti-aircraft guns are your only line of defense against incoming aircraft, but in some cases, they can be a liability. Like all secondary batteries, AA guns, by default, will fire at the nearest enemy in range. When you’re trying to be sneaky and get the jump on an unsuspecting enemy, auto AA fire will let them know you’re nearby, spoiling the element of surprise.

Here, we’ll show you how to turn off AA in World of Warships. We’ll also touch on when and why you should turn off your anti-aircraft guns to get the most benefit from them.

Want free stuff? There’s a load of awesome free stuff you can get with the right codes. Check out our list of World of Warships invite codes 2023 for the latest codes to get loot, cosmetics, and other great prizes without spending a penny!

How to turn off anti-aircraft guns

You can turn off your AA guns and all secondary batteries by pressing the “P” key. This is the default key assignment and may be different if you’ve changed your bindings.

Press the key again to reactivate your secondary batteries and AA guns.

Why and when you should turn off AA in WoWs

Anti-aircraft guns are a critical part of your ship’s defenses, so why would you turn them off in the first place? The main reason has to do with staying undetected from distance.

For most Destroyers and some Cruisers, AA guns have a larger engagement range than their air detectability distance. In other words, your AA guns will spot an enemy aircraft and fire at them before you’ve been detected, effectively revealing your location to nearby enemy planes.

For example, most Destroyers are detected by air units at less than 4 km, but some AA guns can fire from a max distance of 5 km. So, a plane 5 km away won’t be able to see you, but your AA guns will see them and fire at them! Once you’ve fired your guns at a target, you’re instantly detected and appear on the enemy radar.

If you’re in a Destroyer, you should keep your AA guns off in most situations, only turning them on once a full-on conflict begins. For nearly all other ships, though, we’d advise keeping your AA guns on.