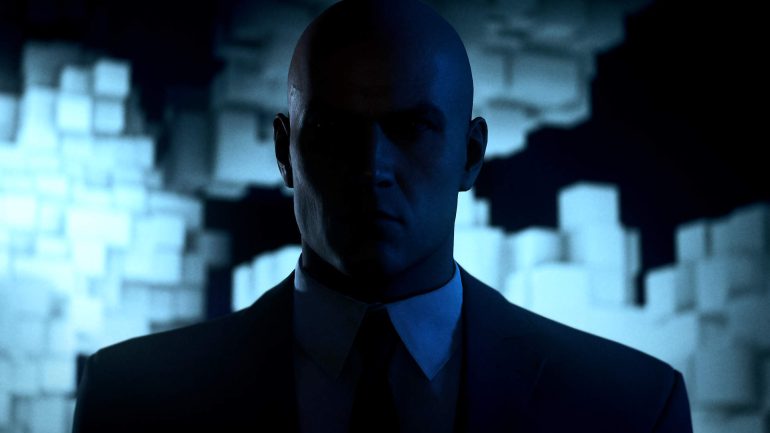 IO Interactive is known for its Hitman series, and also two Kane and Lynch games. The first Kane and Lynch was okay, but the second title is the cooler of the two. In other words, the Danish studio always tackled single player titles and never was involved in an multiplayer game. Even their only currently known project is a James Bond game we presume is another single player experience. This could change in the near future since recently posted job listings hint that IO could have decided to enter multiplayer waters.

The first listing is for “senior multiplayer network programmer,” which clearly shows where this is going. The listing takes the top place on the page, which could mean it’s the most important one of the bunch. It asks potential job seekers to “imagine yourself as a core part of our future, brand-new, multiplayer venture.” Other listings include Lead Game Designer, Gameplay Director, Senior UX Designer, and Executive producer. All listings, except the UX designer one, specifically read the company’s looking for people to join them in their, still unknown, AAA multiplayer project.

What could that be? We don’t believe the next Hitman game will be multiplayer based, but since the reboot trilogy recently ended anything’s possible. It’s worth mentioning that most job listings tied to the multiplayer title are quite clear the company needs experienced persons who already have experience with AAA development. So it looks like IO aren’t kidding. Kane and Lynch could go multiplayer in theory, but we don’t think this grizzled co-op third person shooter will get a full-on multiplayer sequel. So, it’s probably something new and (hopefully) exciting. What exactly? We’ll have to wait and see.