Check out all the Mortal Kombat X characters and their variations ranked, from the crème de la crème fighters to the bottom of the barrel brawlers. 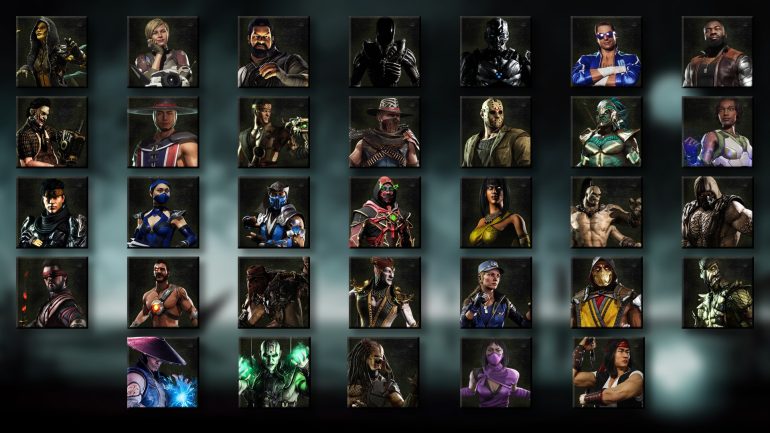 Mortal Kombat was once the premier fighting game, but there was a period of about a decade, when the series seemed to have lost its way. Too much focus was paid to its multimedia spin-offs at the cost of the quality of its games. Mortal Kombat X was the game that helped pull the fatal fighting franchise out of its slump, reintroducing a whole new generation of gamers to the bone-crunching violence and captivating gameplay the series was once known for.

Mortal Kombat X is an impressively well-balanced fighting game—every character can work in a competitive multiplayer situation. Of course, as with any fighting game, there will always be clear standouts among the pack. We’ve put together this Mortal Kombat X tier list to show you how we’d rank the characters that make up the game’s roster. If you’re new to the game or want to improve your rank, this tier list will help you know which fighters are the “best.”

Dominate your rivals and outshine your teammates with our guides: Among Us guide, World of Tanks codes, and World of Warships codes.

Mortal Kombat X is fairly unique among fighting games in that nearly all its characters are viable in competitive multiplayer. What separates them is the strength of their variations, which are distinguished by the availability of “cheesy” or “spammable” tools in their kit.

To create this tier list, we first ranked each variation individually, then averaged the scores of all of each character’s variations. The final list is the result of those calculations.

General rules of thumb for what these tiers mean:

Now, let’s get to the full tier list. You can see how we’ve ranked the Mortal Kombat X fighters in the following image:

Below is the full list of all variations that we analyzed to generate the above image:

As you can see from the table above, all characters at least have one decent variation, making every fighter viable in a matchup. Achieving that kind of balance is impressive for any game; more so for a fighter!

That was our Mortal Kombat X tier list. Now that you know which variations are the most effective, it’s time to jump into the game and start grinding those ranks. Good luck!

Got a hankering for destruction? Want to blow things to smithereens? Then you’ll love our list of the best war games.