With our Fortnite Zone Wars guide, you'll have a complete lowdown on what zone wars are and how you can play with other players on these maps! 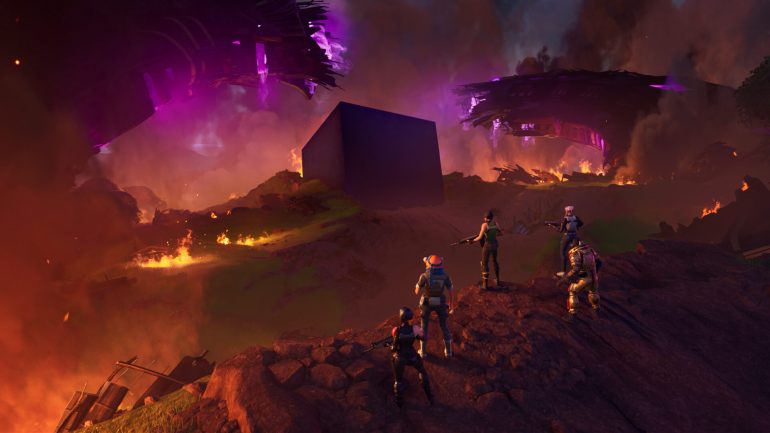 Fortnite’s continued dedication to keeping the game fresh has to be admired. The constant additions with regard to characters, areas, weapons and worldwide challenges keep the game at the top of every gamer’s mind. This was exactly what happened when Fortnite announced Zone Wars.

Fortnite Zone Wars was a Season Event that launched on September 26th, 2019 and ended on the 6th of October, 2019. Although the Event added a bunch of different cosmetics and challenges to the game, its most popular addition was the Zone Wars playlist of Creative time-limited modes (LTMs) which could be accessed through the matchmaking screen for the duration of this event.

If you like getting constant updates about Fortnite codes and maps, we have some great articles that you’ll enjoy. Check out our Best Fortnite Zone Wars map codes, Fortnite Easy Deathrun codes, Fortnite Aim Practice courses codes for your regular dose of Fortnite info!

What is Zone Wars?

These Zone Wars Creative LTMs were modes where users could test their abilities in a number of ‘endgame’ scenarios – games that replicate the final stages of a Battle Royale. In a number of creative scenarios, 15 players would fight it out to be crowned the last one standing. Each player started out with 500 of each building material and a random loadout. Throughout the match, players would be pressured into a sequence of ‘build fights by a small storm circle slowly pushing players towards the center. All of these features make for a fantastic game mode where the fast-paced chaos of the final 15 during Battle Royale is sustained for entire matches.

Why did Zone Wars become so popular?

Zone Wars became extremely popular not only with friends looking to have a great time but also with up-and-coming players looking to hone their skills in unique, small-scale, close-quarters combat. So, when Epic Games made the decision to remove the mode from the matchmaking screen at the end of the Season Event, it was met with great disappointment throughout the Fortnite community.

What happened to Zone Wars?

Luckily, some crafty players have found a great way around it. Despite persistent rumors that Epic Games had decided to restore the fan-favorite event, the only way players have been able to continue to play is by recreating the mode in Fortnite Creative which you can easily access with codes.

How to play Zone Wars with random players in Fortnite today?

If you’d like to play Zone Wars with random players, as opposed to by yourself or with a few friends, the process is a little different. But, we have you covered. Just follow these steps and you’ll be good to go:

That’s it, guys! Everything we wanted to share about Fortnite Zone Wars. Enjoy the action and kick some butt! Also, if you have some additional time to kill and want some awesome gaming recommendations, check out our best gacha games 2022 or for awesome Roblox freebies check out Roblox promo codes list as well. 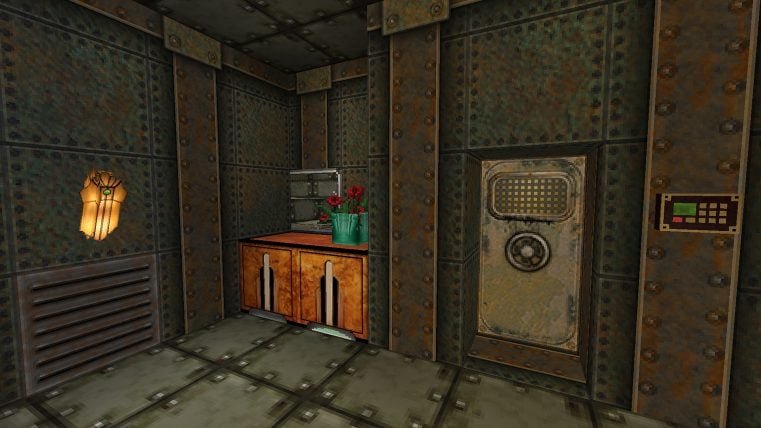