How to play Speed City — become a pro and win

Our Speed City guide will make you one of the best racers to grace the streets of Robloxia! 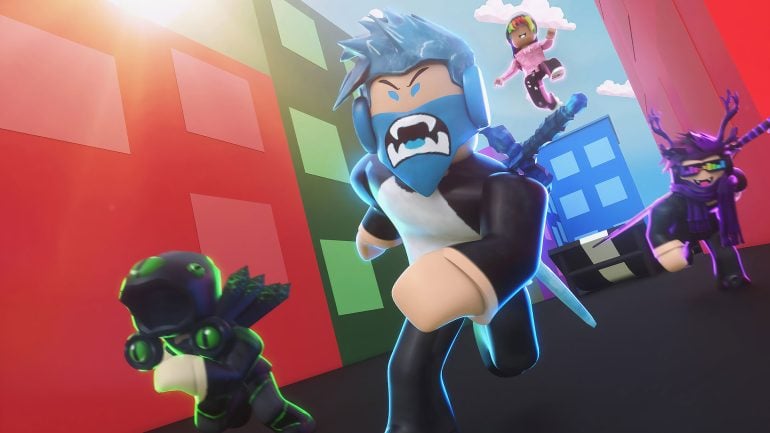 Speed city is a unique and thrilling racing title on Roblox. With it’s main premise revolving around racing, the game does well to include additional side quests and challenges to add to a comprehensive gaming experience that will enthrall fans from every genre.

The game can be a little confusing to figure out on your own, especially in the beginning when there are better players out there, but don’t lose faith! Our in-depth Speed City guide will satisfy your inner need for speed and ensure that you’re one of the strongest players around!

So, here’s a quick primer to all the key mechanics in Speed City:

The game is split into seven realms. There are seven available in total, but only six available without spending Robux, Roblox’s premium inter-game currency. These realms have different requirements to enter and different crates to access:

Steps are the main currency in Speed City, with several ways to collect and several ways to spend. Players can earn steps by walking or running around, with a good step multiplier being placed on some trails. Steps can also be earned by jumping through red rings in certain realms and by winning races, with each win granting 250 steps. Steps can be used to purchase crates, earn in-game ranks, get more speed, and get placed on the leaderboard.

They can also be earned by collecting orbs placed around the map, preferably with a trail equipped that has a good orb multiplier. Orbs are coloured balls that spawn in every area of the Speed City overworld. Each orb grants a different amount of steps based on its colour. Blue Orbs grant 25, Purple Orbs grant 50, Green Orbs grant 75, and so on. Mega Rainbow Orbs, the most lucrative of all, grants 100,000 steps.

Finally, Races are a key attraction and one of Speed City’s greatest attractions. In Races, players battle it out to reach the end goal before all the others. Although you likely will not win if you are not very fast, speed is not the only deciding factor in winning a race. It can also depend on internet speed, device speed, or other glitches. If a player wins, their name will be displayed on the screen for all their opponents. The winner will also receive a notification on their screen stating that they have been rewarded +250 steps. The prize is the same for winning every race in the game.

The main tip and trick to becoming a Pro in Speed City is to redeem all the codes whenever they are released as early in the game as you can. This will help you get on the ladder immediately and begin to stand out in the crowd as soon as possible. If you haven’t checked out our Speed City codes article, now would be a great time to check out. Here’s how you can use the freebies to your advantage:

The name may confuse you, but in Speed City ‘trails’ are essentially the same as pets. Trails are items that can be equipped to boost a player’s stats: like steps and orbs collected, or jump height capability. Examples of trails include the Chill Trail, the Plain Blue Trail, the Pumpkin Trail, the City Trail, and the Radioactive Beast Mode Trail.

That’s everything you need to know to become a pro at Speed City. If you liked this guide, check out similar guides that we’ve come up with for other Roblox games: Ro-Ghoul guide, Texting Simulator guide, Tower Battles guide. With all this information, you’ll be topping the leaderboards in every game you try! 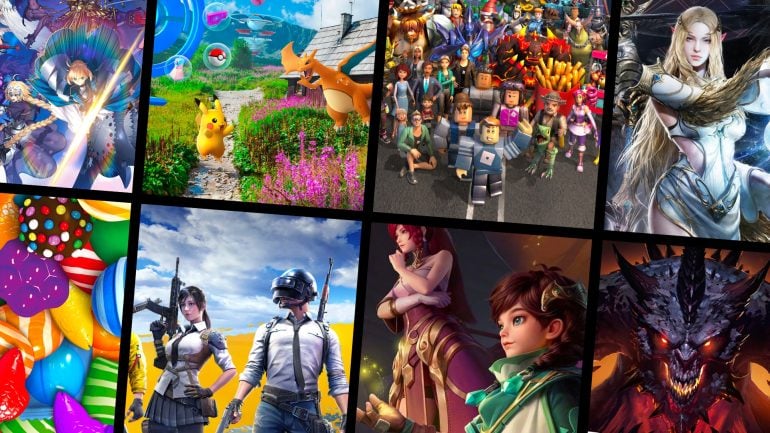