How to play Texting Simulator — become a pro and win

Our Texting Simulator guide will ensure you have access to all the latest and most efficient devices to become a texting simulator whizz. 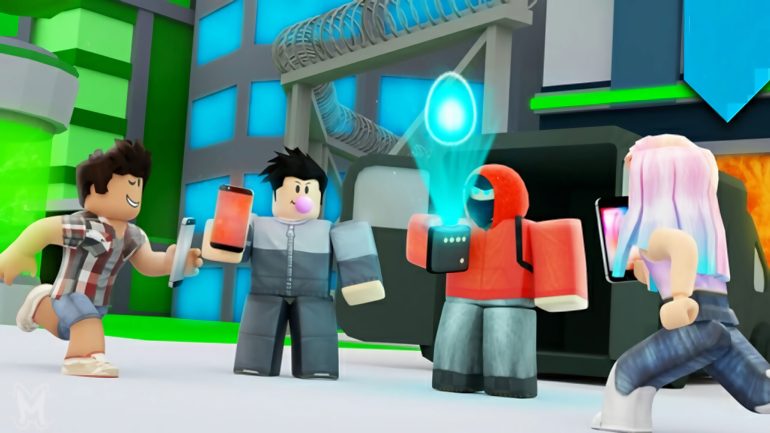 Texting Simulator is an adventure simulator game created by Kasius for Roblox. The central gameplay mechanic is (no surprise) texting and as the game wears on, players can get better and more efficient phones and tablets that can further enhance and add to the game’s playability.

By texting, players can earn various in-game currencies, which they can then spend at Shops. Here, players can purchase phones, laptops, tablets, emoji, and backpack skins. There are four main shops in the game:

There are not many quests in the Texting Simulator, but there are a few. These are given by NPCs, giving players a quest that will require the player to find or deliver items. These quests reward diamonds, money, or a device.

Finally, as players battle to grind as many texts as they can, they will work to earn ranks. Ranks are essentially tiers, of which there are five kinds: Starter, Advanced, Legendary, Godly, and Unreal. Each has a different text requirement and helps you to show off your prowess. These begin with ‘Texting Noob’ and work through ‘Universal Communicator’, ‘Nuclear Textsplosion’, and end with ‘Top 1%’.

The main tip and trick to becoming a Pro in Texting Simulator is to redeem all the codes whenever they are released as early in the game as you can. This will help you get on the ladder immediately and begin to stand out in the crowd as soon as possible. If you haven’t checked out our Texting Simulator codes article, now would be a great time to check it out. Here’s how you can use the freebies to your advantage:

Texting Simulator codes offer currency. The game has three different currencies, each with its specifications, requirements, purposes, and mechanics. Luckily, promo codes can deliver all three!

How to play Bee Swarm Simlulator — become a pro and win

That’s everything you need to know to become a pro at Texting Simulator. If you liked this guide, check out similar guides that we’ve come up with for other Roblox games: Boku No Roblox guide, Bee Swarm Simulator guide, Epic Minigames guide. With all this information, you’ll be topping the leaderboards in every game you try!