Among Us guide — tips, tricks, and strategies

Check out these tips and tricks for surefire success in Among Us.

Find out all you need to know to master everyone’s favorite social deduction party game, Among Us. Whether you’re looking for tips to defeat the Crew from the shadows or need tips on staying alive with an alien parasite running amok, we have everything you need in this handy Among Us guide. InnerSloth, the game’s creator, created it to be endlessly replayable as you try to figure out who the nefarious killer is.

For those unfamiliar with the game, Among Us is a murder mystery in which up to 10 participants frantically work to keep their ship from falling apart. Crewmates must perform a number of tasks and challenges in order to ensure their ship remains in working order. However, there are Impostors among the Crewmates whose goal is to kill the Crewmates by either sabotaging ship components or outright killing innocent players. That means you must know how to play as both Crew and the Impostor, which is why we’ve put together this Among Us guide that will help you become a true master of the game.

Looking for even more quality Among Us guides? We’ve got you covered: Among Us character and Among Us map and Among Us unblocked.

The rules of play

The goal of Among Us is to perform all of the chores and safely leave, or to sabotage and murder everyone if you’re an impostor. Your to-do list appears in the top left corner and frequently entails completing a series of mini-games. However, keep in mind that any time you spend doing these objectives is time spent not looking behind you.

Among Us is one of those games where natural sleuths and superb liars often triumph. When a body is discovered, the entire lobby is given a few minutes to talk about what they witnessed and who is to blame. If you want to avoid being caught, you’ll have to lie convincingly.

Here are some general gameplay tips that every player should read, whether you’re a total newbie to Among Us or have dozens of hours of practiced deception under your belt:

Among Us map — layouts and strategies

Advanced strategies for Among Us veterans

Among Us may look simple enough at first glance, but dig a bit deeper and you’ll find surprising depth and strategy to its gameplay. These are the key tips that you’ll need to elevate your skills even further:

We’re sure these tricks and strategies will take you closer than ever to absolute Among Us aptitude. Can’t get enough of Among Us content? We already knew. This is why we suggest you check out all these other guides as well like Among Us toys, Among Us imposter and Among Us download. 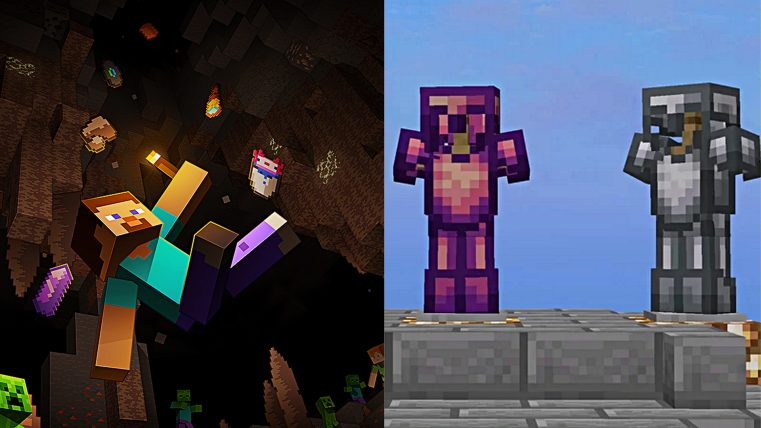